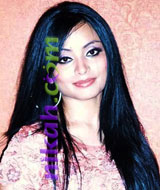 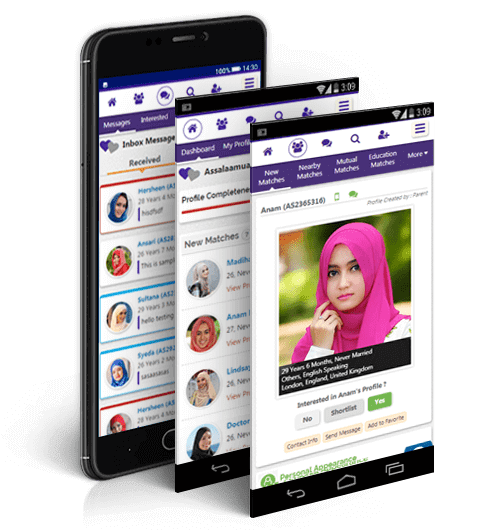 Many people mistake Nikah.com, for a Muslim dating site . Nikah.com 's policy are against Muslim dating or Islamic dating, we do not even allow members to communicate for friendship purpose.The purpose of Nikah.com is to help Single Muslims who are seriously seeking a happy and successful Muslim marriage. Our intention is not to promote Muslim dating, but to facilitate and simplify the process of finding your perfect life partner in a halal way while still adhering to the Islamic laws. In other words Nikah.com is a Muslim marriage site and not a Muslim dating site. Muslim scholars from around the world unanimously agree that dating or friendship between opposite gender is forbidden in Islam. Nikah.com is not the platform to promote unIslamic activity. Say "No" to Muslim dating, and Say "Yes" to halal Muslim Nikah today!